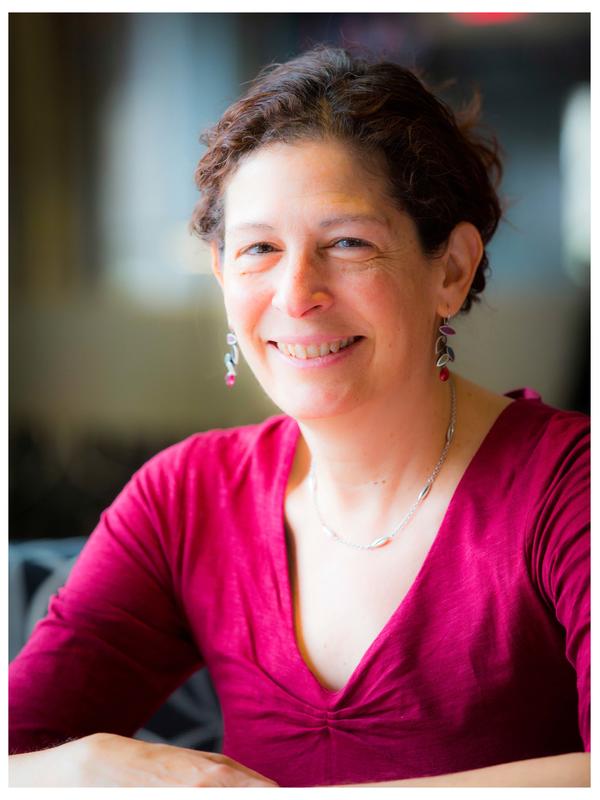 Thea Renda Abu El-Haj, Professor in Education, is an anthropologist of education. Prior to joining Barnard College, she was an associate professor at the Graduate School of Education at Rutgers University. There, she co-founded and co-directed the GSE’s Urban Teaching Fellows Program, and directed the Ph.D. program in Theory, Organization, and Policy.

Abu El-Haj’s research explores questions about belonging, rights, citizenship, and education raised by globalization, transnational migration, and conflict. Her two recent projects engage these issues in the United States and Lebanon. In a recent publication, Fifi the punishing cat and other civic lessons from a Lebanese public kindergarten, in the Journal of Education in , she and her colleagues write about their longitudinal collaborative ethnographic study of public kindergartens in Beirut, Lebanon, that focuses on questions of implicit civic education in conflict affected contexts. With the support of a Spencer Foundation grant, she is principal investigator of a US national interview study exploring the civic identities and civic practices of youth from Muslim immigrant communities. Most recently, she and her co-authors Beth Rubin and Michelle Bellino published an invited chapter, “Civic reasoning and discourse amid structural inequality, migration and conflict” for a new report from the National Academy entitled, Educating for Civic Reasoning and Discourse. Abu El-Haj is past-President of the Council on Anthropology and Education of the American Anthropological Association.

Her second book, an ethnographic account of young Palestinian Americans grappling with questions of belonging and citizenship in the wake of September 11, 2001, won the 2016 American Educational Studies Association Critics Choice Award (Unsettled Belonging: Educating Palestinian American Youth after 9/11, University of Chicago Press, 2015). Other publications about this research have appeared in Anthropology and Education Quarterly; Harvard Educational Review; Educational Policy; and Theory into Practice. Her first book, Elusive Justice: Wrestling with Difference and Educational Equity in Everyday Practice (Routledge, 2006), offers a critical account of the range of justice claims at play inside real schools, exploring several different, important dimensions of educational equity that are often ignored in contemporary educational policy debates.

Education that “breaks your heart”: Learning and teaching in the Lebanese Conflict Zone. 3rd Conference on Anthropology and Education. Teachers College. (October 27, 2018)

Who will save the children: Feminist perspectives on the contradictions of education in states of in/security and crisis. Distinguished Lecture, Institute for Research on Women, Rutgers, The State University of New Jersey (April, 2017)

Belonging in transnational times: Mobilizing transnational citizenship and rights in an age of securitization. Czech Association of Social Anthropologists (September 30, 2016)

“This is not my America” Or is it? Palestinian American youth confronting everyday nationalism from 9/11 to Trump. University of California, Los Angeles (January 25, 2018)

“Are you or are you not an American”: Palestinian American youth and the everyday politics of nationalism in US schools. CUNY Graduate Center, New York, NY (April 13, 2016)

Professor Thea Abu El-Haj Publishes New Research on the “Conditional Citizenship” of Muslims in the U.S.